A journey to Egypt will take you back in time to one of the world’s first civilizations. The Egyptian Empire was born on the Nile and flourished with the perennial flooding of the world’s longest river. An Egypt vacation with Infinity will take you on a cruise down this iconic river, where lush riverbanks melt into a vast desert that holds some of the world’s greatest ancient wonders. The Egyptians formed one of our most extraordinary cultures, revered for their impressive architecture, legendary Pharaohs, and brilliant inventions that shaped the modern world. We’ll cross the Nile in a felucca, see temple hieroglyphics, and marvel at the Pyramids of Giza and the Great Sphinx, the world’s oldest sculpture. Explore the Valley of the Kings, where King Tutankhamun was buried in gold, and visit the mosques of Cairo, once known as the Mother of the World. 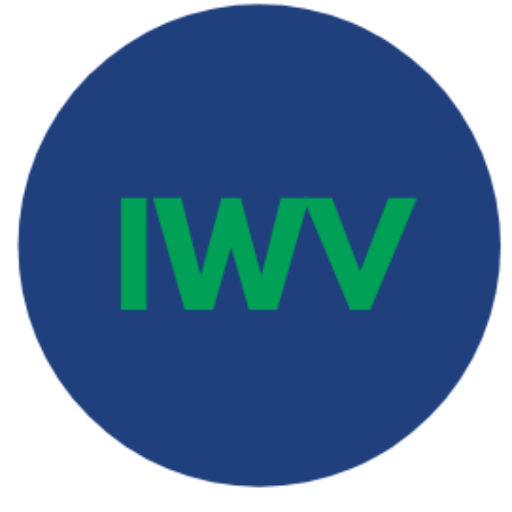 From $2295
Great Pyramids & Full-Board Nile Cruise
Classic Itineraries
Walk in the footsteps of the Pharaohs on a fascinating city and cruise experience in Egypt. Discover the secrets of the Great Pyramids in Cairo and unearth the history behind the iconic Valley of the Kings. Spend 3-nights under the stars on a Full-Board Nile River Cruise and delight in the sights of Aswan, atmospheric Kom Ombo, eternal Edfu and the magical Temples of Luxor.
View Details
10 Days
Egypt
2

From $2395
Pyramids, Nile Cruise & All-Inc. Red Sea
Vacations of a Lifetime
Walk in the footsteps of the Pharaohs on a fascinating city, cruise and beach experience in Egypt. Discover the secrets of the Great Pyramids in Cairo and the iconic Valley of the Kings. Spend 3-nights under the stars on a Full-Board Nile River Cruise and delight in the sights of Aswan, Kom Ombo and the magical Temples of Luxor before relaxing in All-Inclusive bliss in Hurghada on the Red Sea.
View Details
13 Days
Egypt
2

From $2895
Hashemite Kingdom, Pyramids & Nile Cruise
Vacations of a Lifetime
Travel to the magical Jordan, discover Amman and the Greco-Roman city of Jerash and see the Castle of Ajloun. Cross the Wadi Rum desert in 4x4 and relax in the waters of the Dead Sea. Admire the ancient wonders of Petra before heading to Egypt to see the Great Pyramids in Cairo and enjoy a 3-night Full-Board Nile Cruise through iconic Luxor, Edfu, Kom Ombo and Aswan.
View Details
17 Days
More than 1
2 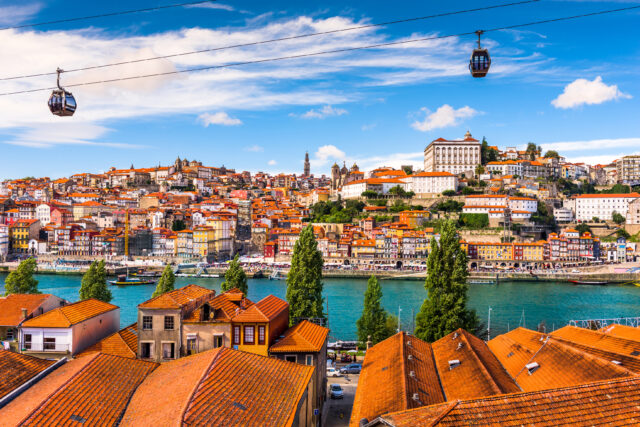