A European giant, Spain covers most of the Iberian Peninsula and is bordered by Portugal to the west and France to the north. Composed of 17 autonomous regions, each with their own distinct characteristics, you can expect to encounter many different and vibrant cultures and traditions on a tour of Spain.

As well as the varied mainland, Spain also possesses a number of island territories, such as the Canary Islands and the Balearic Islands. Food, fiestas and a formidable national pride, Spain has long been the object of travelers affections for its laid-back atmosphere, sleepy seaside towns, and culture-filled cities. 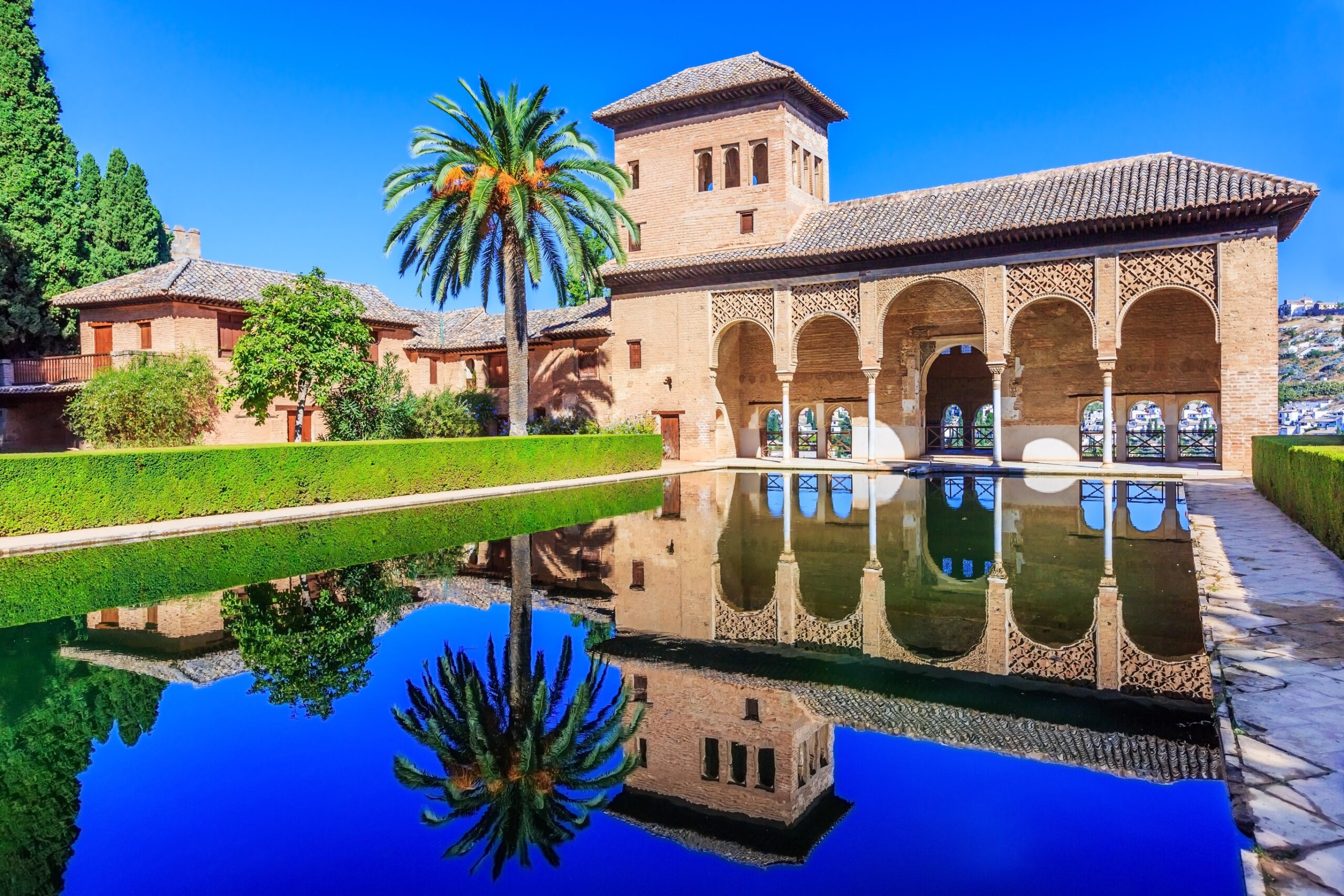 Famously the center of the globe-spanning Spanish Empire, before it’s own imperial power, Spain played host to a number of great civilizations, ranging from the Phoenicians to the Greeks, Celts, and Romans.

The Moors of the Umayyad Islamic Caliphate ruled most the Iberian peninsula from the year 726, their reign lasting almost 700 years and stretching across most of the country’s territory. On a tour of Spain, particularly of the southern regions such as Andalusia, you are sure to see the relics of this mighty empire for yourself in the unique architecture and buildings such as Granada’s phenomenal Alhambra. 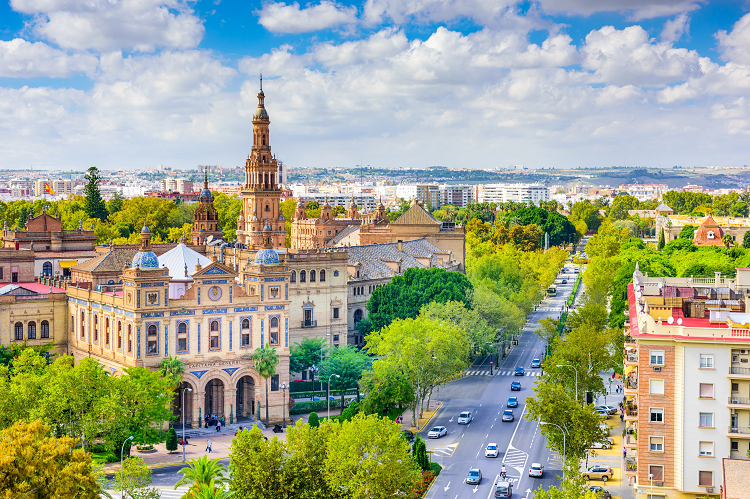 With mountains, islands, beaches, forests, lakes, and vineyards, Spain boasts an incredibly diverse terrain and is home to the most UNESCO Biosphere Reserves in the world.

Although you might be tempted to bask in the grandeur of the cities or the beauty of the beach resorts during your package holiday to Spain, there are a number of natural attractions that are worth leaving the sun lounger for!

One such wonder is the idyllic peaks of the ‘Picos de Europa’, which stretch across the regions of Asturias, Cantabria, and Castile & Leon. The surrounding national park of the same name is a brilliant destination for hiking and home to pretty, verdant landscapes. The area is sometimes called the ‘Lake district of Spain’. 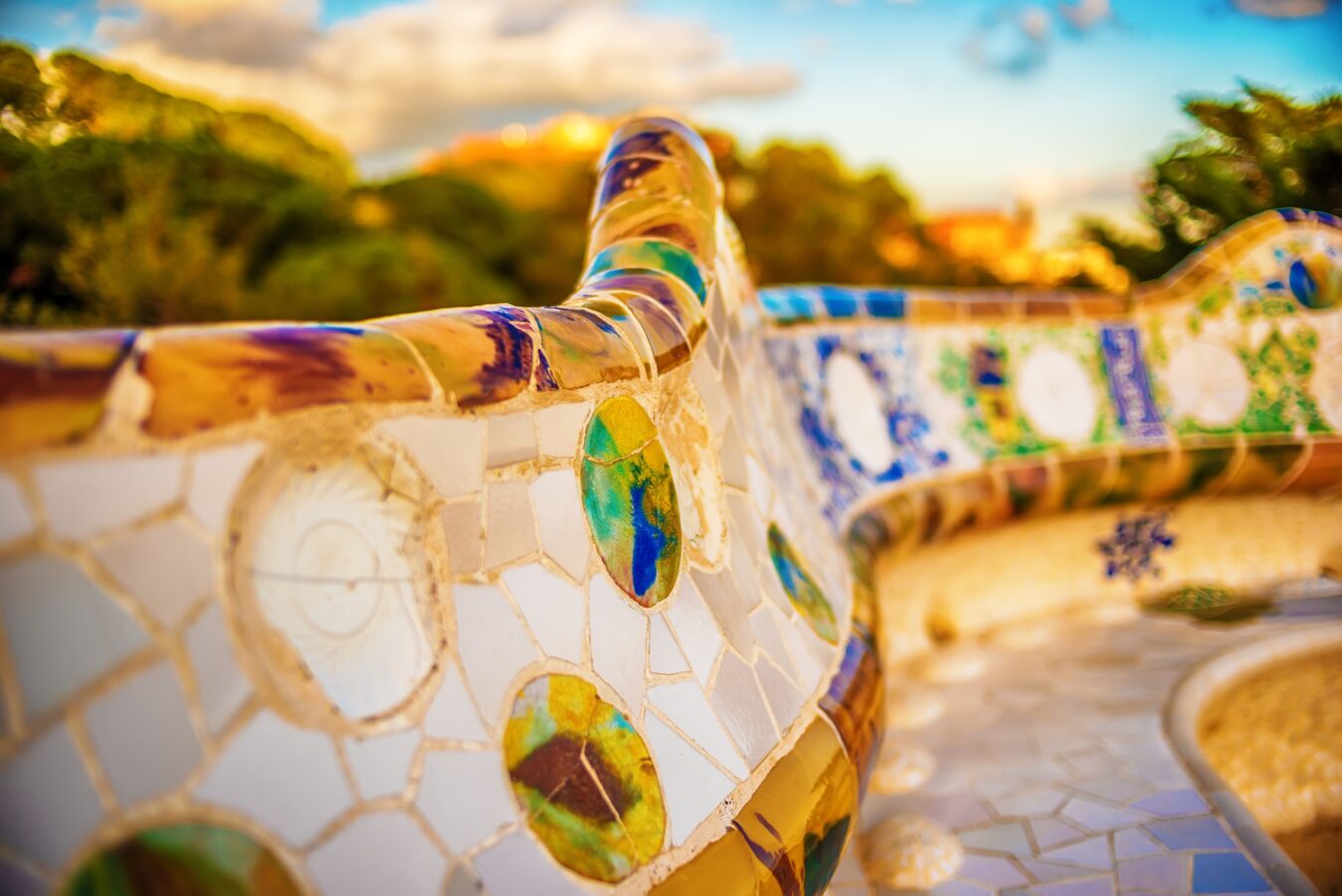 Many visitors that choose a holiday to Spain are attracted by the country’s laid-back atmosphere and late-night culture. It is true that the Spanish prefer to eat their dinner late in the evening, usually around nine or ten o’clock but, with the exception of the hottest summer days, the siesta is not as widely enjoyed as you might think, although smaller shops tend to close for a couple of hours in the afternoons.

Traditional culture in Spain has strong ties to Catholicism, but it is also influenced by the Mediterranean climate and the waves of foreign invaders that left their mark over the centuries.

Spain’s artistic traditions are respected worldwide, having produced a countless number of daring and groundbreaking artists such as Salvador Dali, Joan Miro, Pablo Picasso, and Antonio Gaudi, to name but a few. Romantic painters such as Goya and Velazquez have also attracted international acclaim.