mall, but mighty, Ireland is a wildly beautiful place. The locals tend to downplay the drama of it all, but when you travel to the island, it’s hard not to be hit by the rugged coastlines found in Donegal, the mountains of Mourne to the infamously spectacular counties of Kerry and Cork, and the complicated towns of Belfast and Dublin.

A country rich with history, folklore, traditions and character, Ireland is a fascinating destination to explore on a package tour. Separated from Britain by the Irish Sea and with a rugged Atlantic coast to the West, Ireland is a small island with a tremendous history that captivates the imagination of all who visit. Its mild yet rainy climate ensures the landscapes remain lush and verdant green, characterised by leafy woodland and rolling hills. Ireland is composed of three provinces; Leinster, Munster, Connacht and a part of the province of Ulster. Within these provinces are counties, which the population strongly identify with. 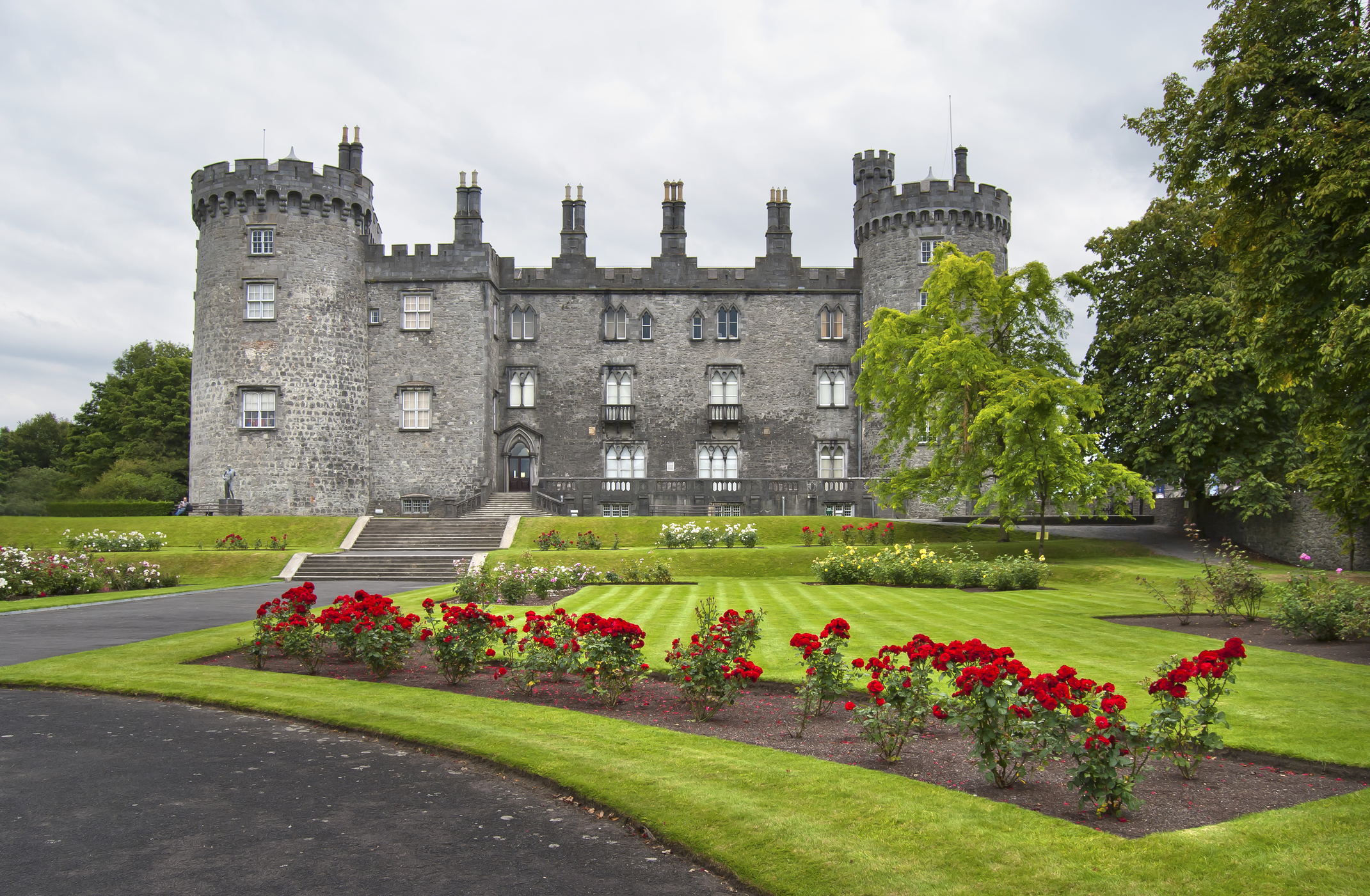 The country’s Celtic heritage, more pronounced than in Britain, can be seen in several ancient sites, such as the Hill of Tara, and its Viking history can be explored in Waterford, the first Viking settlement in the country. The ancient East of the country is a fabulous place to begin a tour of Ireland and the Atlantic Coast is perfect for nature lovers and home to neolithic ruins such as the Bru Na Boinne, which predates Egypt’s Great Pyramids! In the 20th century, the Troubles on the island of Ireland were of great significance and still occupy a part of the public memory, so a trip to Ireland can also give an insight into the struggles that happened here and the recent resolution, marked by the Good Friday Agreement in 1998. 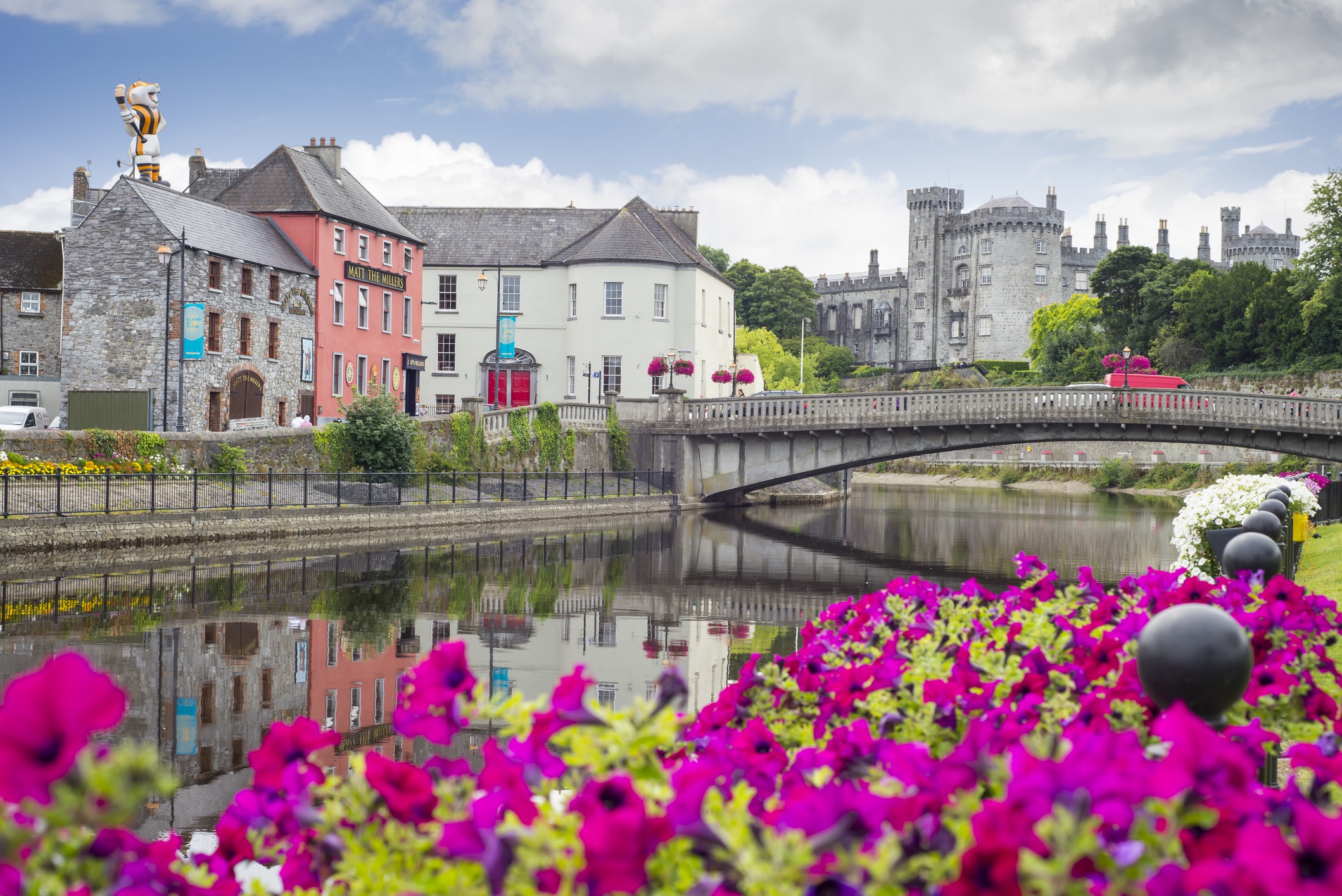 The Irish are very sociable and famous for their hospitality and their lively conversations are very welcoming.  The tight-knit nature of the community is one of the most characteristic features of the Irish way of life and almost everywhere you can feel that intimate atmosphere of a small town. The social life of the community often revolves around their famous Pubs and visitors are well received in any part of the country.  The lush green scenery has led the country to be christened the Emerald Isle and it is renowned for its folklore, including tales of leprechauns and the patron Saint Patrick ridding the island of snakes. 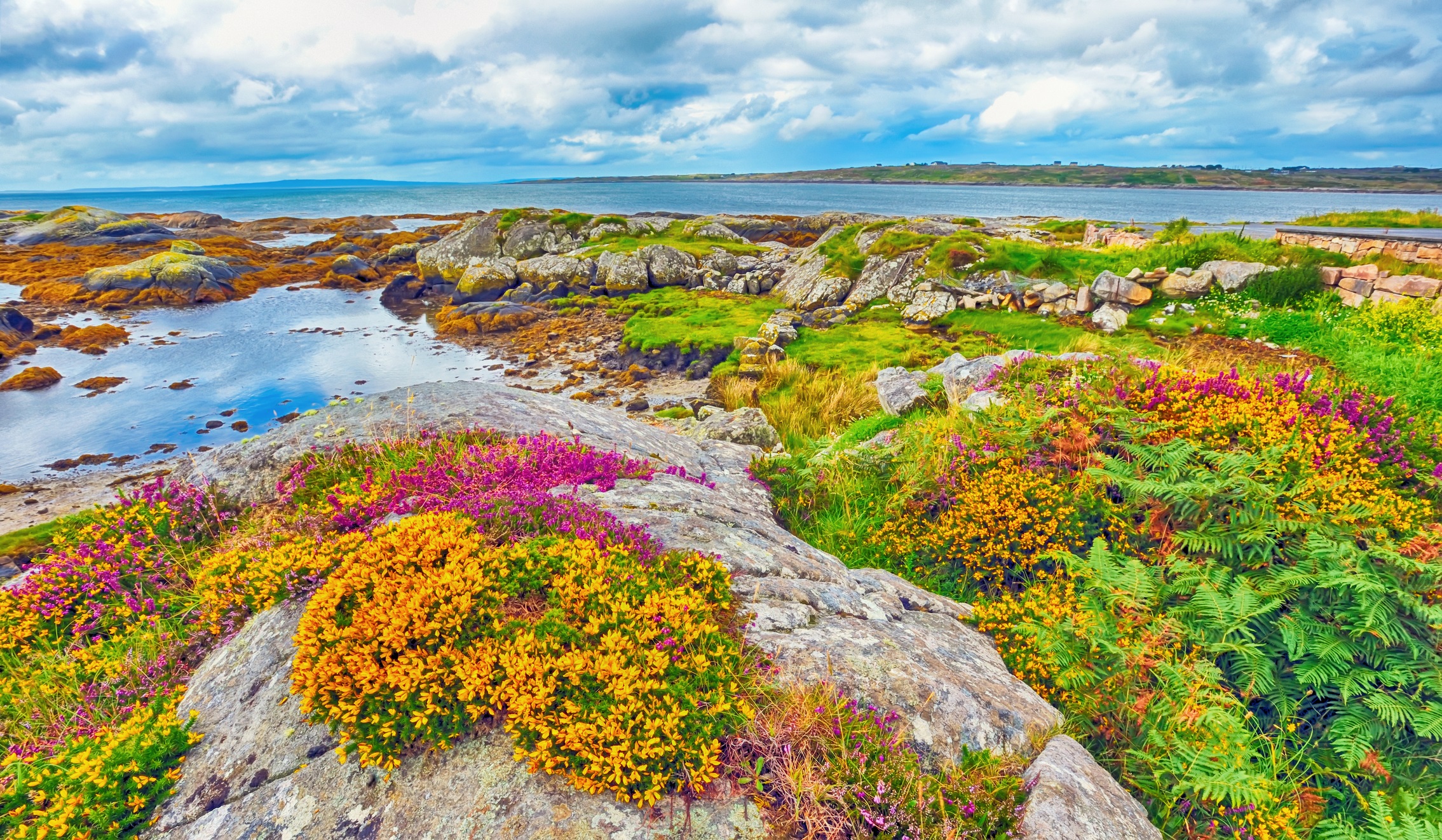 A trip to Ireland is incomplete without a pint of Guinness, and although tourists might be counting on living the old stereotypes of Irish Pubs and Four Leafed Clovers, Ireland offers so much more than this, seen both in its cosmopolitan capital, Dublin and it’s ancient ruins and woodland. The small size of the island makes it the perfect place for a guided-tour vacation, where a short-drive can link medieval castle ruins with vibrant city streets so that the traveller can experience the complete essence of this magical country in just one trip.