France holds a mythical quality for many travelers

France holds a mythical quality for many travelers, a romance, a feeling, a style or, as they say in France, a ‘je ne sais quio’. Something you can’t pin down but yearn to experience nonetheless. Situated in Northern Europe, travel to France is eternally popular with foodies, romantics, and fashionistas. From Paris’s Eiffel Tower and Champs Elysse to the vineyards and chateaux of Bordeaux, the historic beaches of Normandy and the eternally glamorous promenades of the French Riviera, a tour of France is as diverse as it is fascinating. Culture exudes from every pore of France’s monuments, castles, and grandiose palaces. 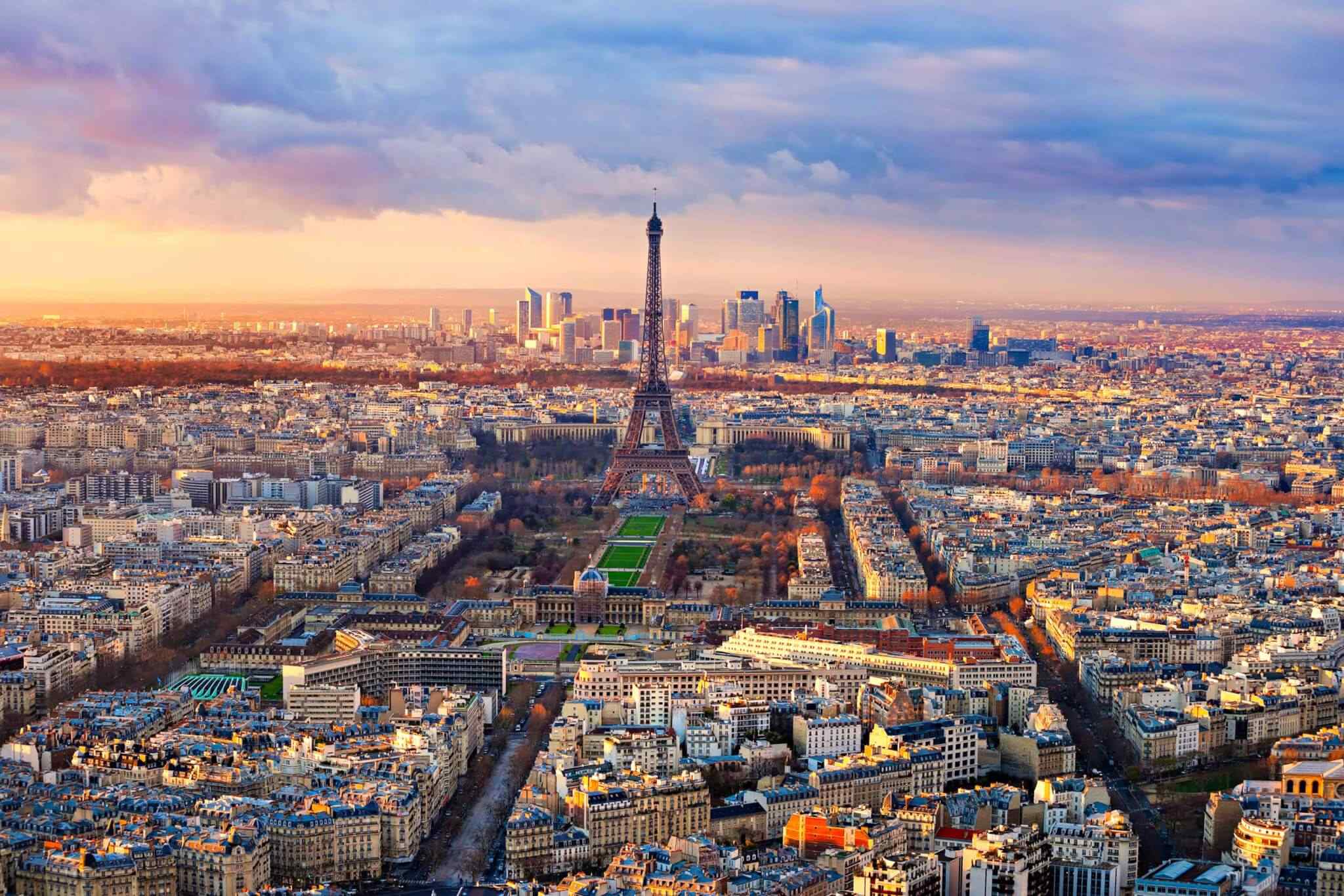 Think Carcassonne, Versaille, and Mont Saint-Michel to name only a few. Nothing is more quintessentially French than a freshly baked breakfast croissant, fine wine, and indulgent patisserie, so be sure to come with a healthy appetite as well as a generously sized suitcase for shopping! Even in the depths of France’s forested countryside, you can still experience the luxury that is expected from a trip to France. Sip champagne in an ancient chateau or fall in love with the snowy peaks of Chamonix in the French Alps. The capital, Paris, is, of course, a bucket-list favorite for all travelers and is one of the world’s top tourist destinations. Home to the 4th largest number of UNESCO sites in the world, France’s familiar culture and diverse sights make it one of the world’s most enduring travel favorites. 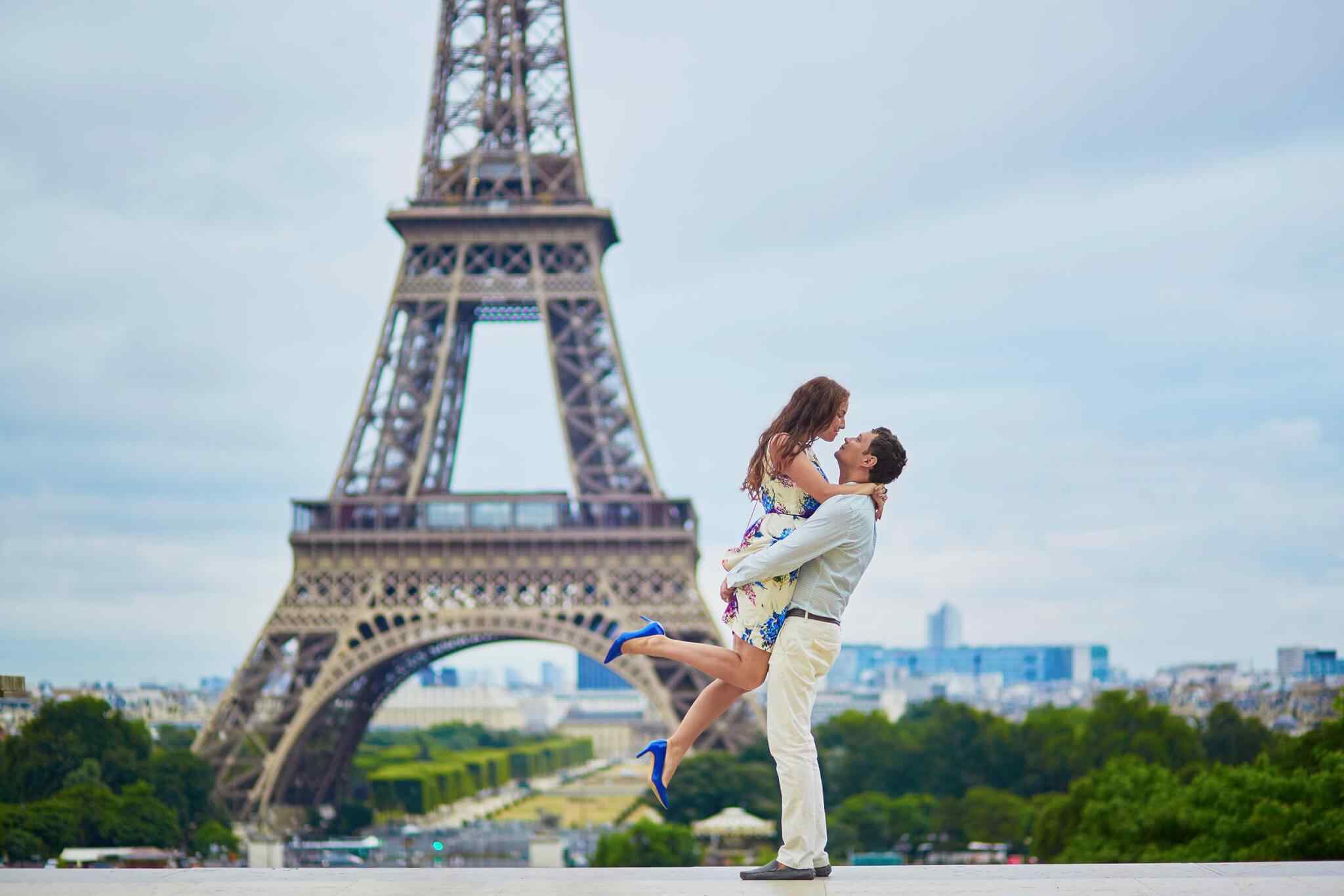 Around the world, French culture is admired, replicated, and loved. Wine, cheese, fashion, sophisticated dining, and famous schools of philosophical thought are just some of the most well-known exports of French culture. This is without mentioning France’s fabulous architecture; there are fine examples of Gothic, Baroque, and Neoclassical architecture throughout France. Think Notre Dame, the Palace of Versaille, and the Arc de Triomphe to name only a few. On the whole, France is a proud nation; the motto of liberté, égalité, fraternité still strikes a chord with many French people and underly the values of the nation. Food and wine are central parts of social life in France and indulging in these are considered an obligatory part of getting to know French culture. Art is another important part of the national culture, and historically, France has been the birthplace of many renowned artists. Its numerous museums, such as the famous Louvre, are an unmissable attraction on a tour of France. 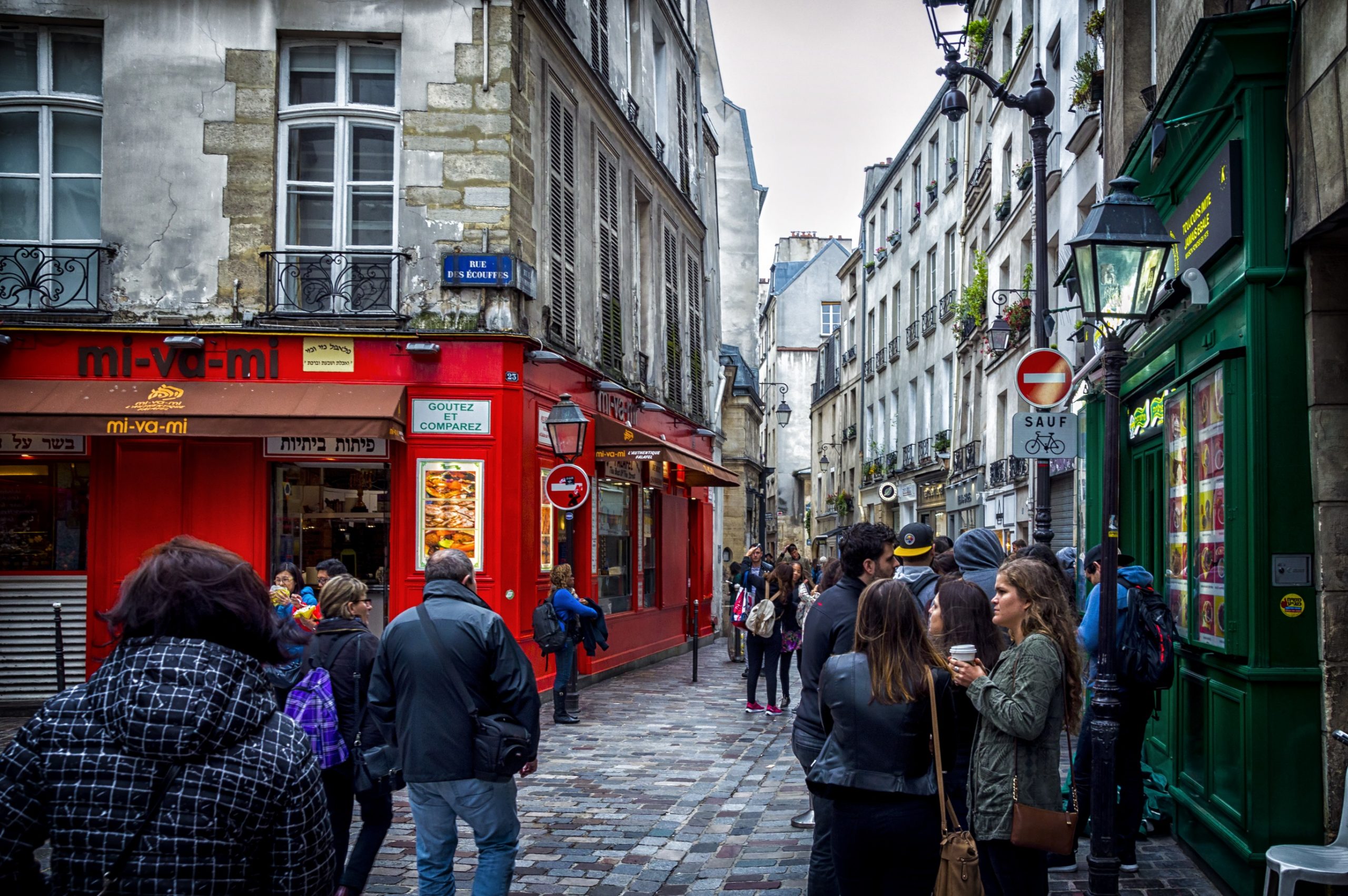